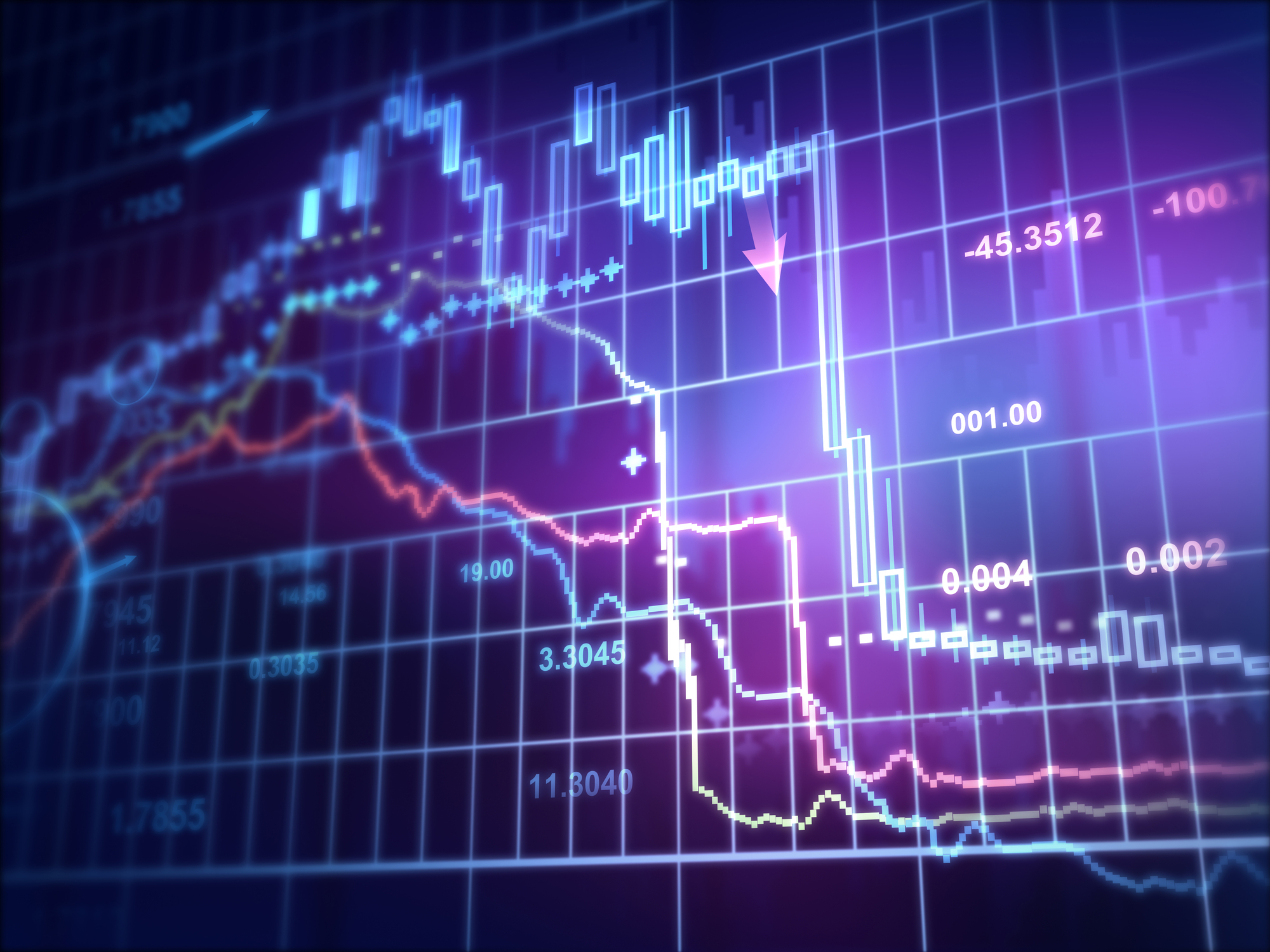 The Macroeconomic Model Data Base (MMB) is an archive of macroeconomic models based on a common computational platform that provides various tools for systematic model comparison. The project is headed by Volker Wieland, Professor of Monetary Economics at the Institute for Monetary and Financial Stability (IMFS) at Goethe University Frankfurt.

The MMCI aims to change how research is conducted in structural macroeconomic modeling for monetary, fiscal and macro-prudential policy analysis – by making it much more reproducible, collaborative and comparative in nature. Its principal investigators are Michael Binder (IMFS, Goethe University Frankfurt), John Taylor (Stanford University and Hoover Institution) and Volker Wieland. A key objective is to extend the coverage of macroeconomic models in the MMB, to enhance its functionality and develop new tools for researchers at large.

Furthermore, the MMCI has launched a new network of researchers with the help of the Center of Economic Policy Research (CEPR). This Macroeconomic Modeling and Model Comparison Network (MMCN) aims to promote collaboration among interested researchers in academia and policy institutions. It provides a forum for presenting new models and model comparisons, as well as the solution and estimation methods underlying them, thereby enhancing opportunities for building on the work of others.

The MMCI aims to change how research on structural macroeconomic modeling for monetary, fiscal and macro-prudential policy analysis is conducted – by making it much more reproducible, collaborative and comparative in nature. The development of methods and norms that are essential to making model replications practical to carry out shall be advanced. The MMCI focuses on unifying researchers with different backgrounds in our network and making several structural improvements such as an interactive online platform. The major tool by which these goals shall be accomplished is a renewed and improved version of the MMB. The key objectives are to:

Work with the MMB

If you like to give the MMB a try or to update your present MMB to the latest version, please go to the download section. Here you can also get the latest Dynare version, as well as user manuals. Alternatively, you can use our Online Comparison Platform (OCP), which includes most features of the latest version of the MMB.

To find the newest list of working papers, articles and presentations using the MMB, click on the following link.

We would like to thank the researchers who shared their model codes and/or assisted in model replication as well as Ph.D. students at Goethe University who helped implementing models in the database, listed here.